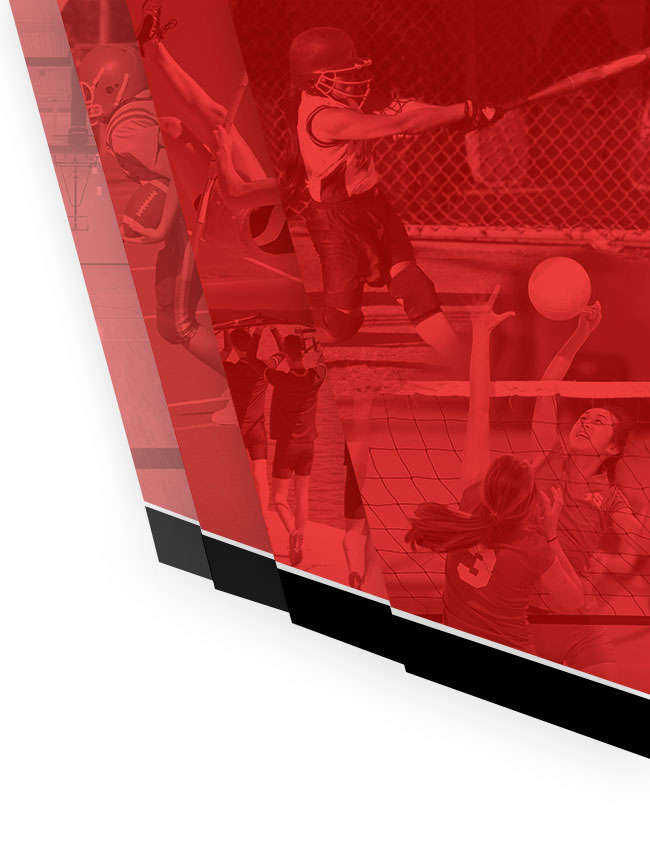 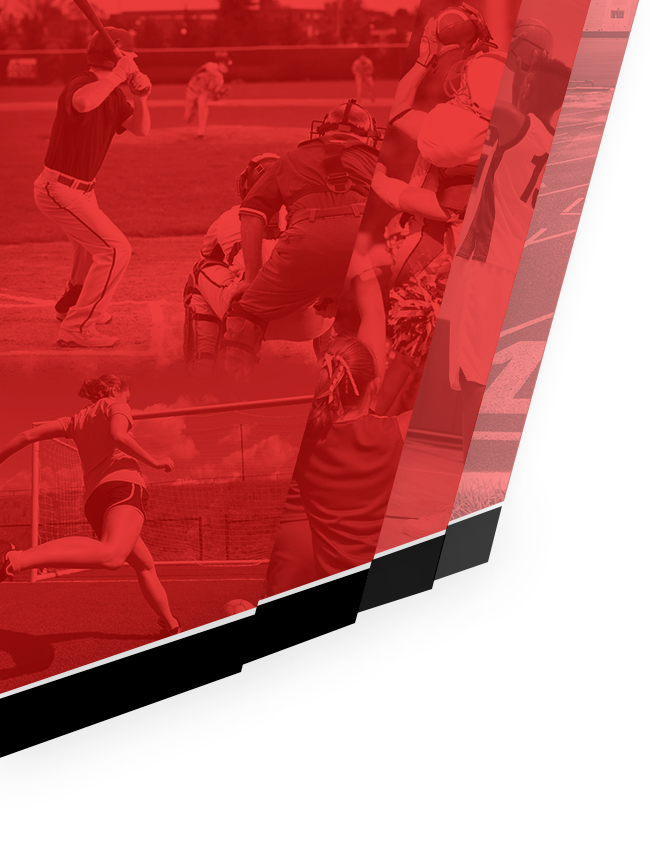 Congratulations to our Wayne Competition Cheerleading Squads on an outstanding performance today!

The Wayne Varsity and Middle School cheerleaders competed at the Greater Midwest Cheer Expos Go Red Event at Hobart Arena today.  Both squads did great and ended up with first place finishes!  The varsity team was awarded highest point and a FULLY PAID BID to The One Cheerleading Finals held in different locations around the US to compete for another championship.  This is a great honor and only a select number of teams are given the opportunity to compete!  Here are a couple pictures from today at awards and before with both teams.  Not pictured in the awards ceremony pics are Lilly Waite, Alexis Smith, and Kelsey Sherlock along with both coaches Nikki Dinwiddie and Jacqui Ziegler.

(Thank you to Coach Dinwiddie for the submitted info & photos) 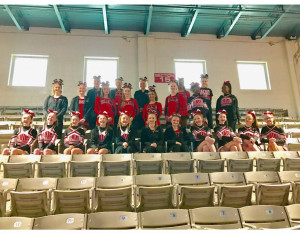 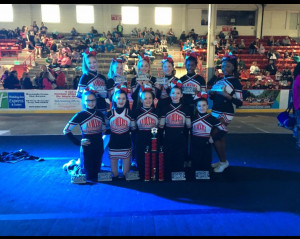 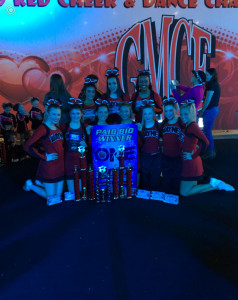 vs. Miamisburg
4:00 pm
View All Events